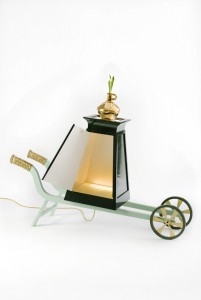 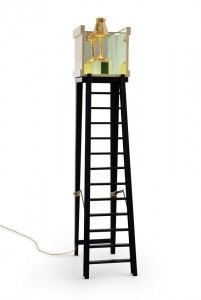 In December 2009, Secondome, opened a new location in Rome. The space of the new Secondome, designed by the architect Claudia Pignatale, is a design container in its purest form in which the objects will be the only players. The Gallery concentrates on discoveries in the world of design, dedicates itself to new designers and innovative projects, focuses on independent Italian producers as well as on the editions that Secondome produces, promotes and exports around the world. Claudia Pignatale, architect, is a businesswoman in her 30’s who wanted to express in material form her passion for art and design. Claudia’s mission: that Secondome become a center of attraction and attention for design for central Italy and bring Rome onto the international design scene.