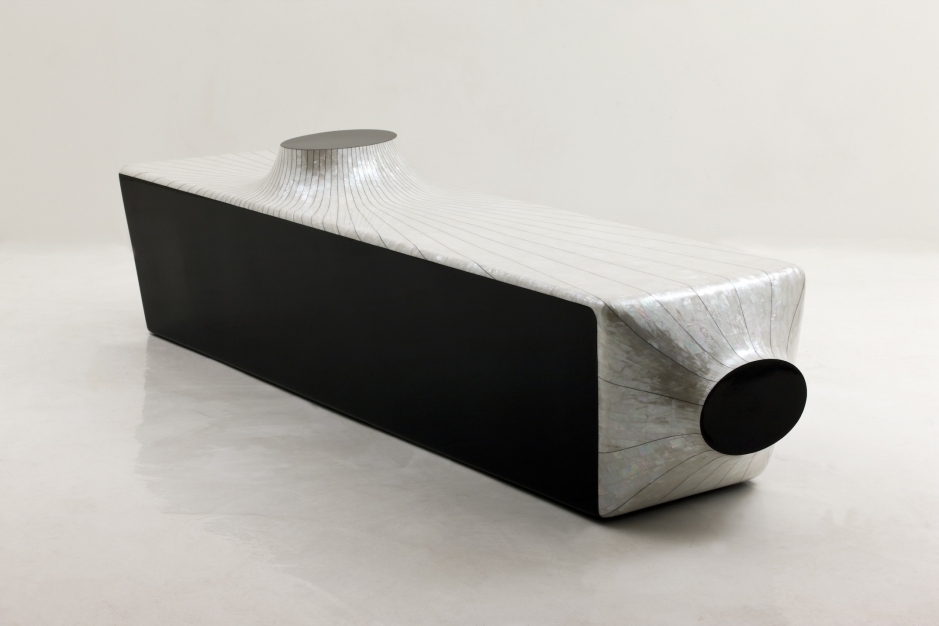 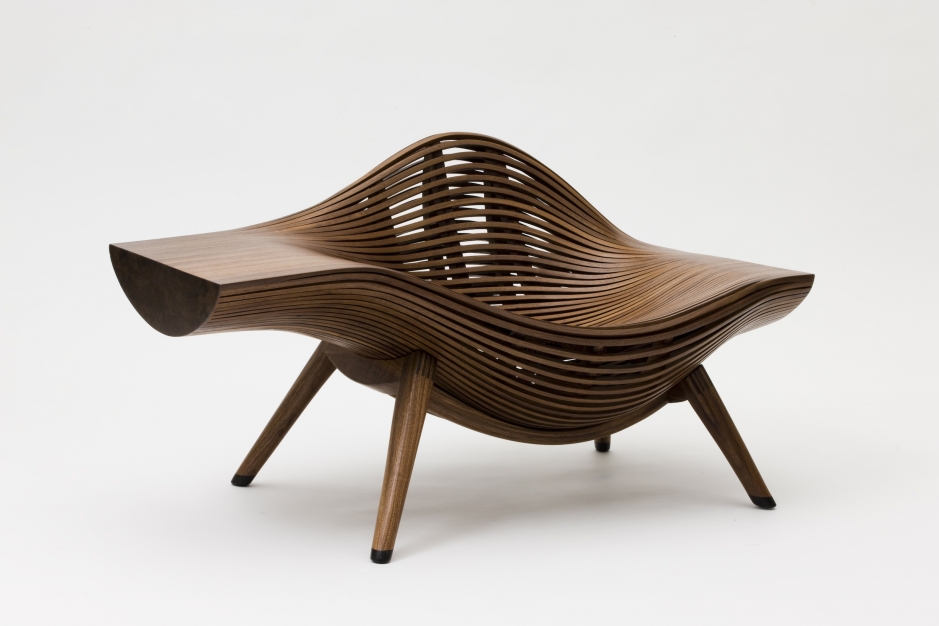 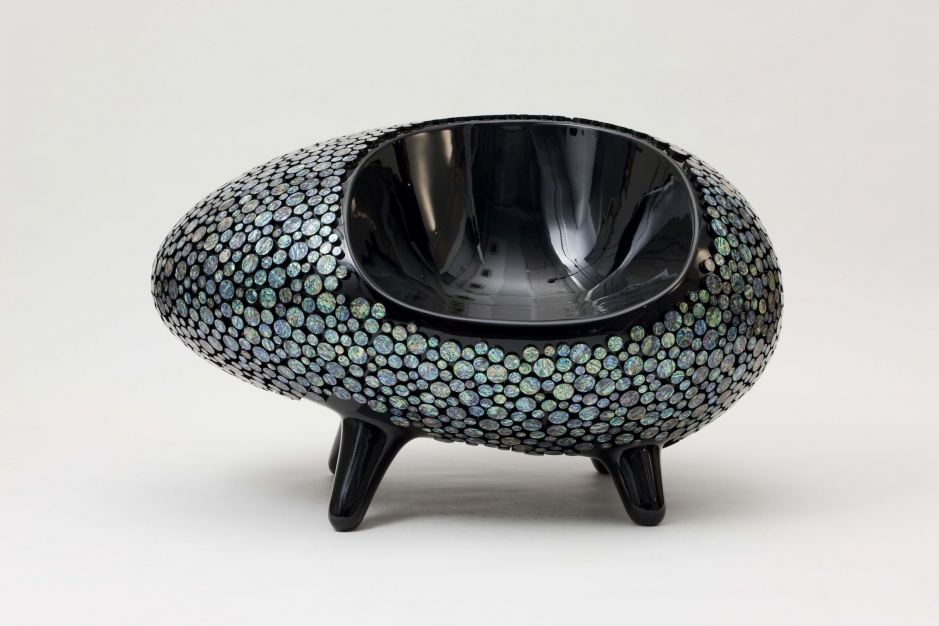 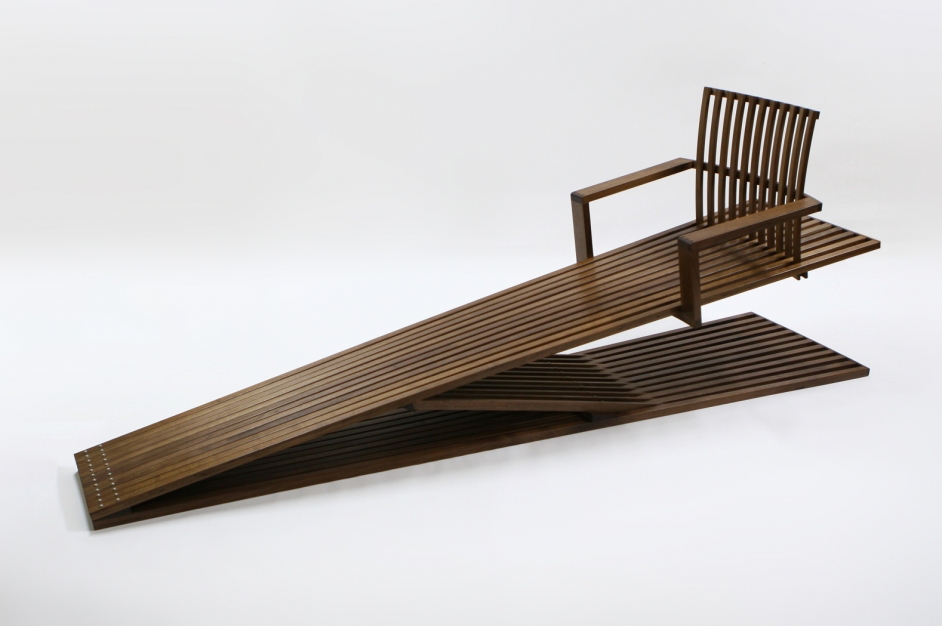 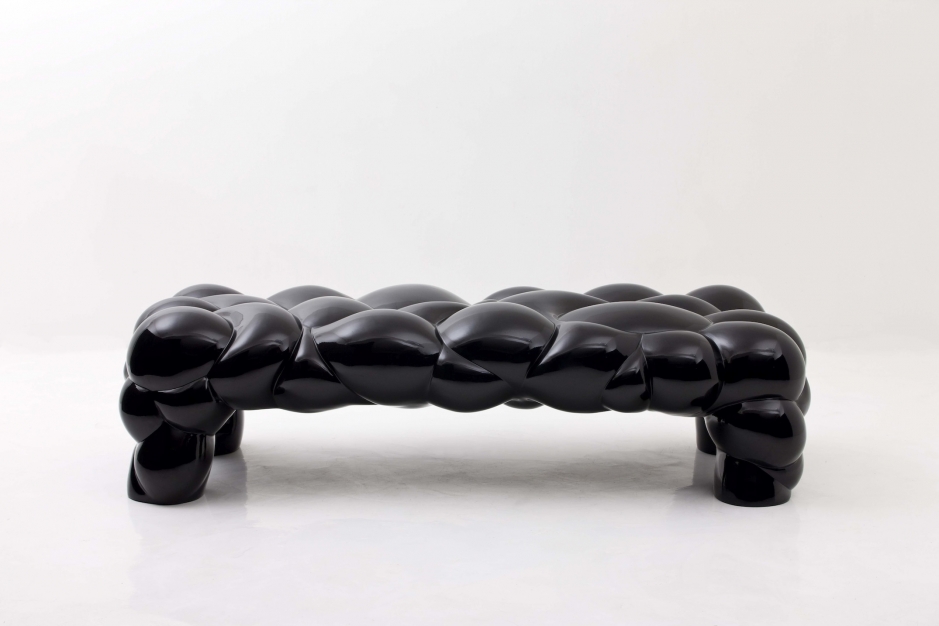 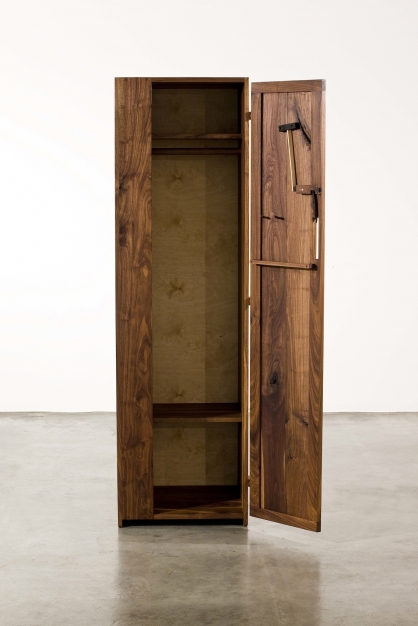 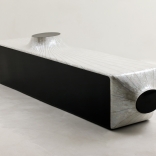 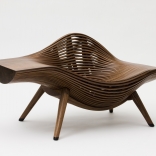 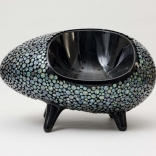 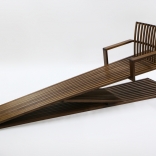 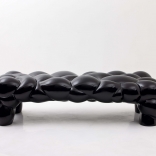 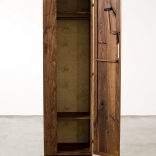 Gallery Seomi introduces a generation of artists whose work establishes a new visual vocabulary by combining venerated Korean aesthetic traditions, iconography and ways of making with contemporary ideas and forms. All based in the originality of living philosophy, meticulously handmade works illuminate and redefine the cultural history of Korean post-modernism. The gallery’s collection presents refined furniture made from a range of media including wood, mother-of-pearl, ceramics, stone, concrete, FRP and carbon fiber.

Gallery Seomi opened to the public in 2003 in the Cheongdam district in Seoul, Korea. The gallery has its roots in the parent company ‘Seomi’ in Gahoe, run by Hong, Song-Won, regarded as an internationally prominent art collector and dealer in her own right who owns the distinguished reputation of having the most exclusive vision in contemporary fine arts as a private gallery since 1988. Seomi’s exhibition history includes Gerhard Richter(1995), and Allighiero Boetti(2004). The gallery has operated as a public space with the highest standards in the field of contemporary fine arts as well as exclusive twentieth-century design masterpieces from Scandinavia and France.

Gallery Seomi strives to be a design-oriented space that proposes a new vision for Korean art and design. As the first Korean gallery to participate in Design Miami/, Gallery Seomi has introduced unique and exceptional contemporary Korean design. By presenting the beauty of nature in Korean culture in a symbolic way, the metaphoric representation of Korean aesthetics - maximizing the materiality of objects with simple forms and structures , Seomi has shown new possibilities in design similar to the formative arts, imbuing a new kind of aesthetic idea and the sense of fine arts into design works.