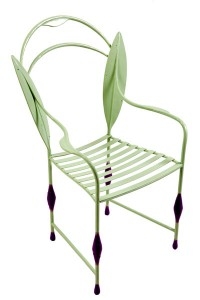 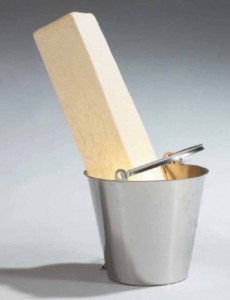 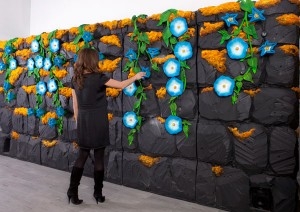 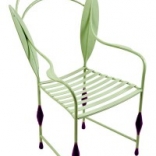 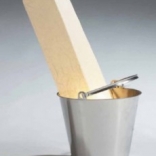 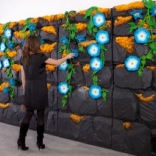 Rossella Colombari was born in Turin into a family of prestigious antique dealers. In 1980, she founded the Galleria Colombari focused her attention to the discovery and research of works of the Italian designer Carlo Mollino. Galleria Colombari, based in Milan, has dealt for the past thirty years with pieces from the most important Italian designers of the twentieth century, such as Gio Ponti, Carlo Mollino, Ico Parisi, Osvaldo Borsani and Guglielmo Ulrich,Andrea Branzi, Ettore Sottsass, Alessandro Mendini, and has actively promoted their work on the international market. Galleria Colombari has more recently began to expand its horizon by looking into American designers from the 60's and 70's, like the works of Paul Evans, Laverne, and Powel.